Spain
Kingdom of Spain (Reino de España), located on the Iberian Peninsula in southwestern Europe. Spain is the most popular winter destination for North and West European... London
London is the capital of England and UK. It is a world cultural capital and the world's most-visited city as measured by international arrivals. Syria بلاد الشام
One of my favourite country in middle east, spiritual, mysterious and comparative to the other levant countries, least expensive. 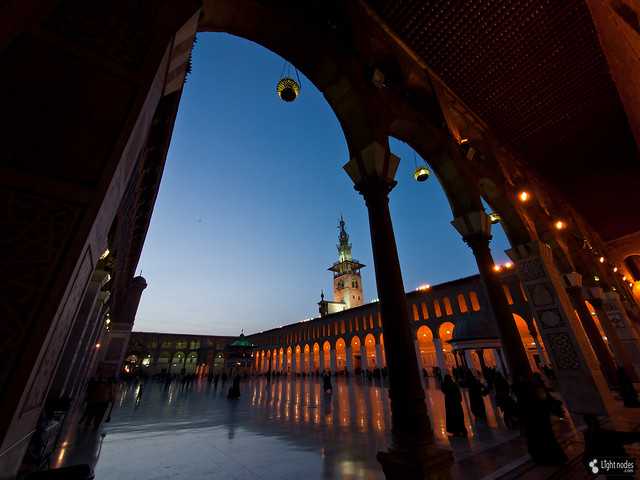 A Sunny Saturday in Amsterdam from Netherland